I believe that women are tremendously strong. There will always be adversity and unfairness, but we can't let that stop us.

Dolphin Group Companies has perfected our ability to quickly adapt to an ever-changing industry and anticipate new market trends by using experienced consultants that specialize in six specific areas of the job market.

Our unique makeup allows any size company to leverage the power of our six entities in any configuration needed to deliver exceptional candidates to virtually any location, any division, and any department.

Women and minority owned businesses are adding balance and diversity to the ever-evolving business landscape of the Twin Cities.

As our business was founded by women, operated by women, and is currently majority staffed by women, we have the resources, dedication and commitment to quality that will assuredly benefit your company today and well into the future.

Our strategy of specialization allows us to hire certified consultants with expertise knowledge in their respective areas. This gives our consultants the opportunity to focus entirely on using their skills to meet client needs faster, with greater accuracy, and more innovative ideas than a generalized staffing provider.

Our strategy of specialization serves to draw a higher grade contract employee as well. Experienced job seekers searching for employment in our specialized fields are far more likely to work with our knowledgeable staff rather than a company that markets in a variety of non-associated job classifications.

Work with Numerous Industries in the Twin Cities

From engineering and IT, to manufacturing and light industrial businesses, to office and administrative professionals, we have partners in a number of industries. Let us know what your HR needs are and we are here to excel.

Strive to Find Those Perfect-fit Candidates

We find the needle in the haystack for you and we have a track record to prove it. Our direct hire accuracy rate is 95% and 30% of our contingent workers are hired on permanently by companies.

Detail, Accuracy, and Follow-through is our mantra.

Click here to find more insightful and relevant articles about the staffing and recruiting industry. 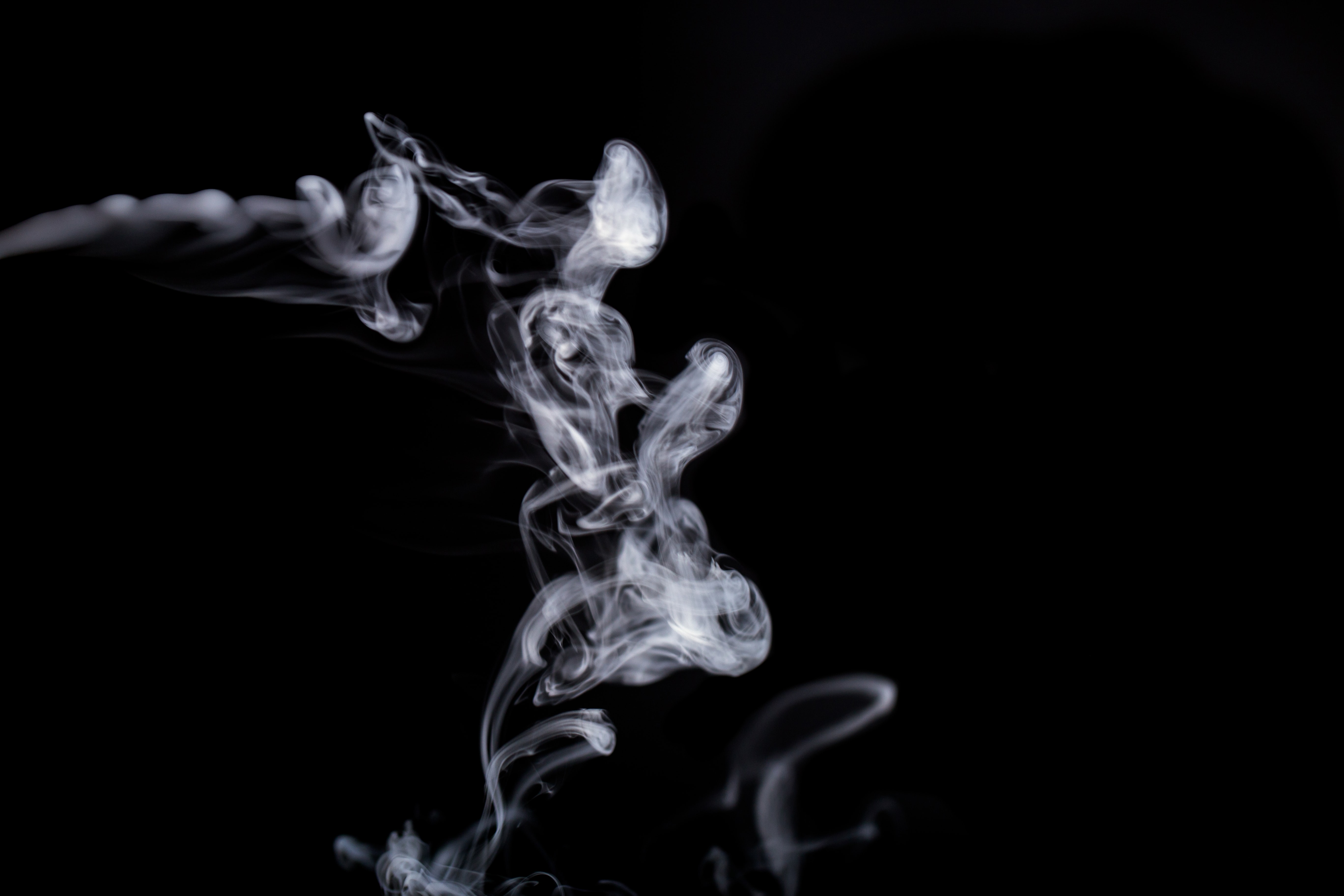 Sitting is the New Smoking

You may have heard the saying before “sitting is the new smoking,” and that’s because it’s true.

All the brains, money, and personality can never replace persistence and hard work.

Our story begins with the founding of Dolphin Temporary & Permanent Personnel in 1969. Dorothy Dolphin, a widowed mother of three young children, established the company after having spent nearly eight years as an employee of a large, national temporary staffing company. Her rise from receptionist to branch manager of the company's largest producing office gave her the confidence and experience to begin her career as a business owner and successful entrepreneur before anyone knew what the word meant. 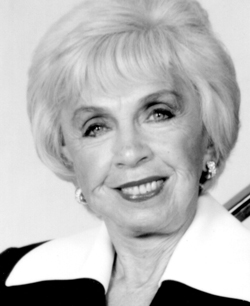 Since the late 1990s, Dorothy's daughter, Kathy Dolphin, has served as CEO and has been responsible for the company's growth and development. 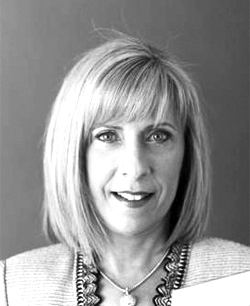 With Kathy at the helm, Dolphin Temporary Help Services, Inc. has transformed into Dolphin Group Companies and continues to be one of the top HR service groups by providing a unique understanding of the hiring challenges specific to the Twin Cities market and the sought-after ability to remain flexible in a fluctuating industry.

With the market shift in labor in the early 2000’s, Kathy saw the need for a more targeted approach to finding qualified candidates and to include screening by skill set. The company continues to embody this concept and it’s helped them to evolve into their current structure.

Dolphin Group Companies (DGC) now houses six separate and distinct work force rosters recruited and maintained by a staff with specific areas of expertise. These separate entities do business as (DBA) Humera, Binesta, Inginaire and Jurisin under the T.C.G., Inc. umbrella; Indrotec under the IG, Inc. umbrella; and Clinicor under the e-medical group, Inc. umbrella.

Our values drive our mission, resulting in an inclusive, inspired and empowered company culture.

Giving Back Is Who We Are

Dolphin Group Companies takes pride in our ongoing efforts to give back to our community and we are always looking to create a partnership with local organizations. Contact Caitlin Eggman at Caitlin.Eggman@MyDolphinGroup.com to work with us today.

A few of the organizations we have supported

Your email has been sent. You should hear back soon.

Oops. The email failed to send.

The website failed to send your email for some reason. We would recommend emailing a representative directly instead at info@MyDolphinGroup.com.